The Ramada Inn in Roanoke becomes a green space

Angelita A. Blanchard September 19, 2022 Hotel inn Comments Off on The Ramada Inn in Roanoke becomes a green space 10 Views 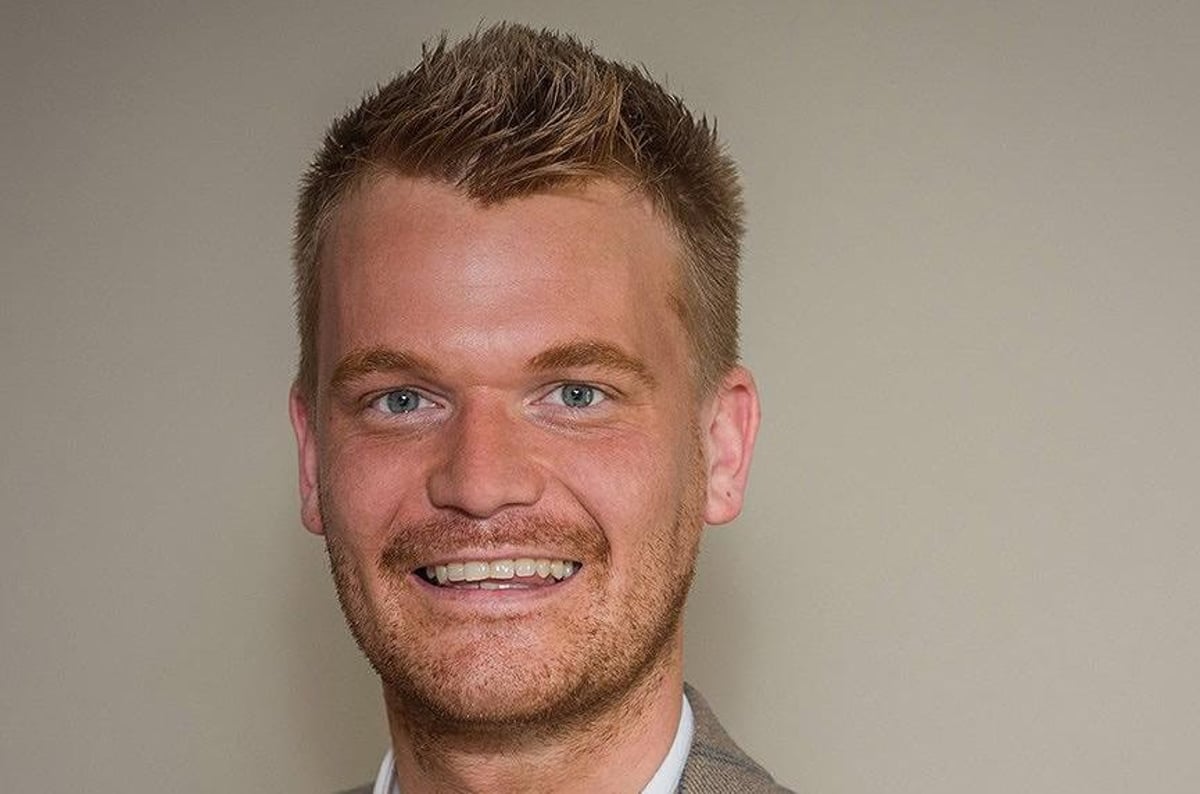 ROANOKE, Va. – George’s Flowers on Franklin Road had a Ramada Inn as a neighbor at the time.

George’s co-owner Doug Lindamood said he was relieved to see it is now a pile of rubble.

Lindamood said as a result crime in the area has increased.

“We have had acts of vandalism to property including some of our vehicles. We had things stolen,” Lindamood said. “We had people harassing our employees and customers. You never knew day to day what you were going to experience when you entered.

The city purchased the property in April for $3.6 million with a grant from FEMA. Crews had to remove the asbestos before demolition began in August.

Marcus Aguilar, the city’s civil engineer, said it was a flood zone.

“This building has prevented flooding from passing through here. The mere removal of this building, in and of itself, will be a benefit to the properties and the surrounding area,” Aguilar said.

By mid-November, the demolition site will be a green space, building on the other landscaping around it, such as the Roanoke River, Greenway and River’s Edge Park.

City officials plan to send out a public survey to get ideas from the community to further improve the new space.

“Because it’s such a flood-prone property, we’re really limited in what we can actually do on the property. We don’t really want to put structures back in place because if we do, they might get flooded again. So we’ll have to get creative with, you know, how the site will be used in the future,” Aguilar said.

Greenway users have said that the more green space, the better.

“I never liked [the Ramada Inn], really. It was an ugly thing to start with,” said Roanoke resident Stephen Brailo. “So hopefully there will be some sort of improvement.”

“The more of these derelict buildings that can be removed and green space created, the better it is for everyone,” said Bob Clement, another Roanoke resident. 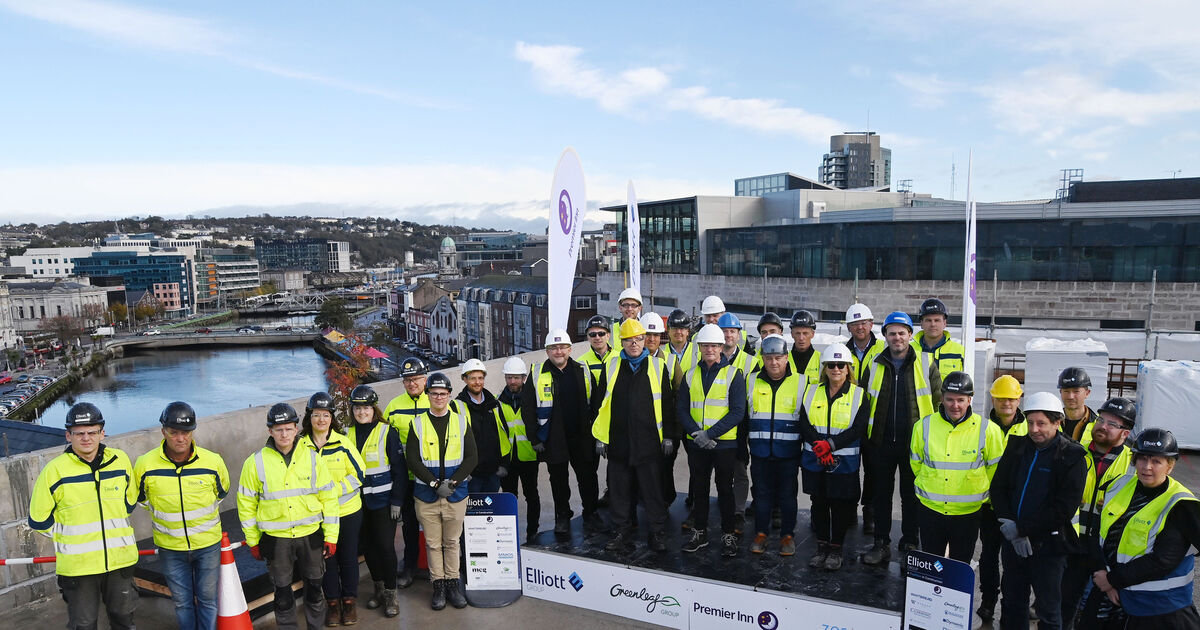