Angelita A. Blanchard June 24, 2022 Hotel inn Comments Off on The ‘haunted’ hostel is a hotspot for ghost hunting – with a catch if you want to stay the night 6 Views 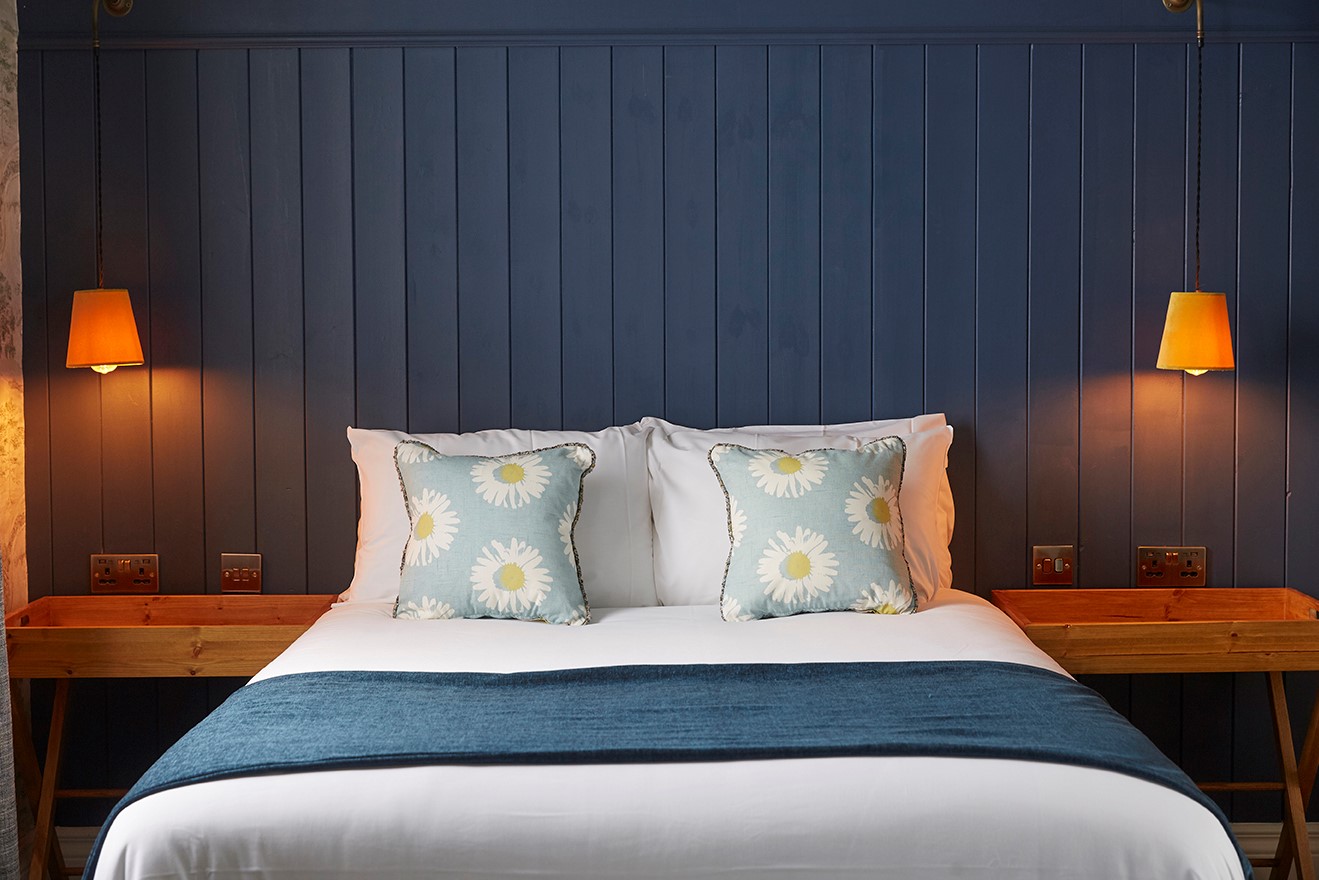 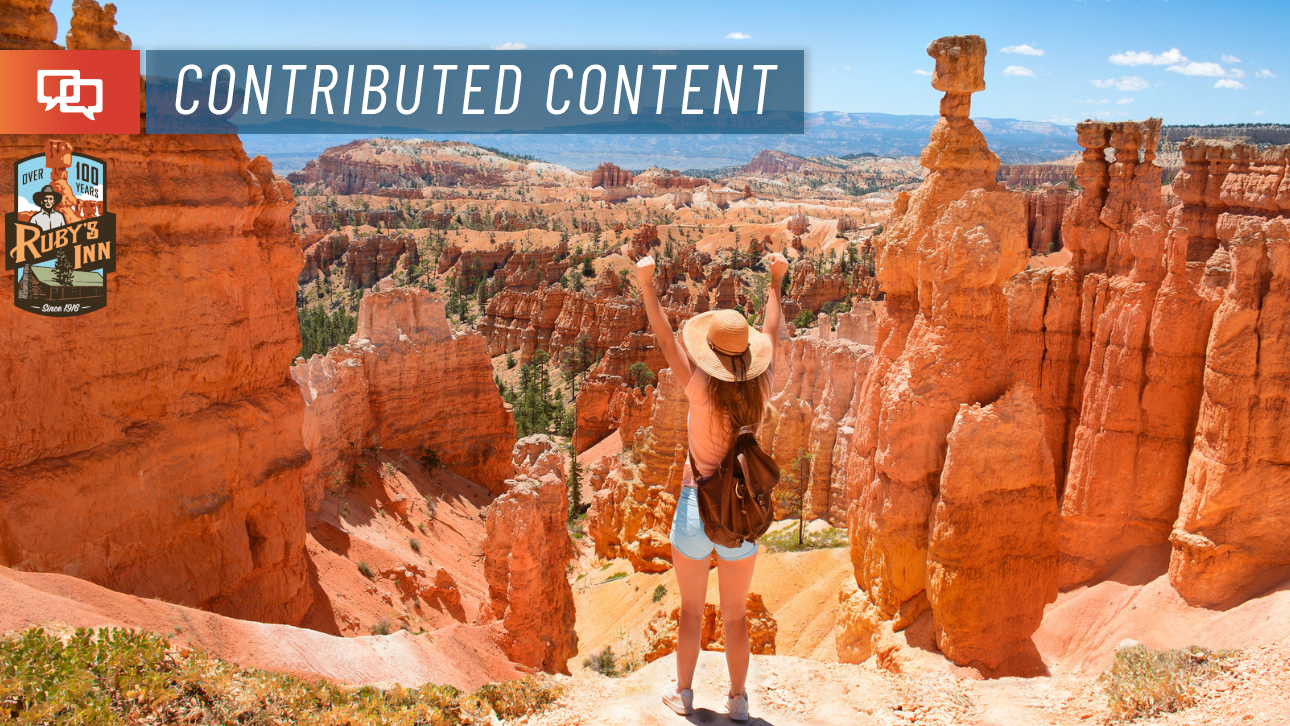 This “haunted” hotel is for guests who like things that go bump in the night.

Those who are brave enough can enjoy a stay at Ye Olde Kings Head in the United Kingdom – although guests wishing for a spooky evening must sign a waiver upon arrival and agree to have the night filmed for broadcast in a weekly episode on the YouTube Channel “My Haunted Hotel”.

Built in 1622, the hotel in Chester has a long and colorful past, beginning as a townhouse before transitioning into a brothel and then being converted into an inn in 1714.

With footage showing chairs moving on their own, guests being shouted at by supposed “entities” and “haunted” dolls flying at guests in the nursery, it’s definitely not for the faint-hearted.

The British hotel was sold to paranormal enthusiast Harry Achilleos in 2012 while operating as a fully functional hotel.

Achilleos, who had his own paranormal group in 2011, knew Ye Olde Kings Head and got to know the owner and started booking the hotel for private events.

“The place was so active that I asked the owner if I could install cameras in the bedrooms to document any activity,” Achilleos told NeedToKnow.online. “He informed me that he was selling the building and I bought it.”

However, Achilleos has been unable to conduct 24/7 investigations as this may upset paying guests, leading to the hotel completely succumbing to its creepy reputation and becoming open as a designated mecca for ghost hunting named “My Haunted Hotel” – with its own team of paranormal investigators on site.

However, if you stay, you are expected to “participate” fully and agree to be filmed – no matter how scared you are.

The strange hotel has been given an even spookier makeover by designer and paranormal investigator Brett Jones, with Slender Man-like figures on one wall, satanic crosses, a ghostly nursery, a mirror room, and a pentagram-covered floor.

According to Jones, after redecorating the hotel, paranormal activity escalated.

“We really disturbed something in this building and every night was an incredible experience for our guests,” he revealed.

What does a night at the hotel look like?

Brave guests who have booked a stay can check in at 8:30 p.m.; they are then fully briefed prior to the survey before going to their rooms.

There are 16 cameras monitoring the entire location from the six bedrooms, the old brothel section, the upper hallway and even the cellars. Throughout the night, guests are contacted by radio by the “My Haunted Hotel” team, which oversees the entire investigation from the control room.

Typically, guests investigate and explore their rooms and are encouraged by the team to conduct “solitary vigils and various experiments throughout the building.” Guests have the option to turn off the cameras in their room after 2:00 a.m. when the survey ends and check-out is the following day at 12:30 p.m.

Danny Moss, a member of the paranormal investigation team and also a star of the chilling series ‘The Haunted Hunts’, said they captured everything from ‘disembodied voices, footsteps and even poltergeist activity’ .

“Our most famous capture so far was in room 6 when the rocking chair moved by itself at 3:28 p.m. on a Wednesday afternoon,” he recalls before opening up on a particularly disturbing piece of history. of the property.

“One of the building’s biggest mysteries is when it served as a brothel in the 17th century,” he said. “We believe that one of the ladies who worked there became pregnant, which of course was forbidden. We believe that the man who owned the brothel may have murdered her and her child, and the buried in part of the building. 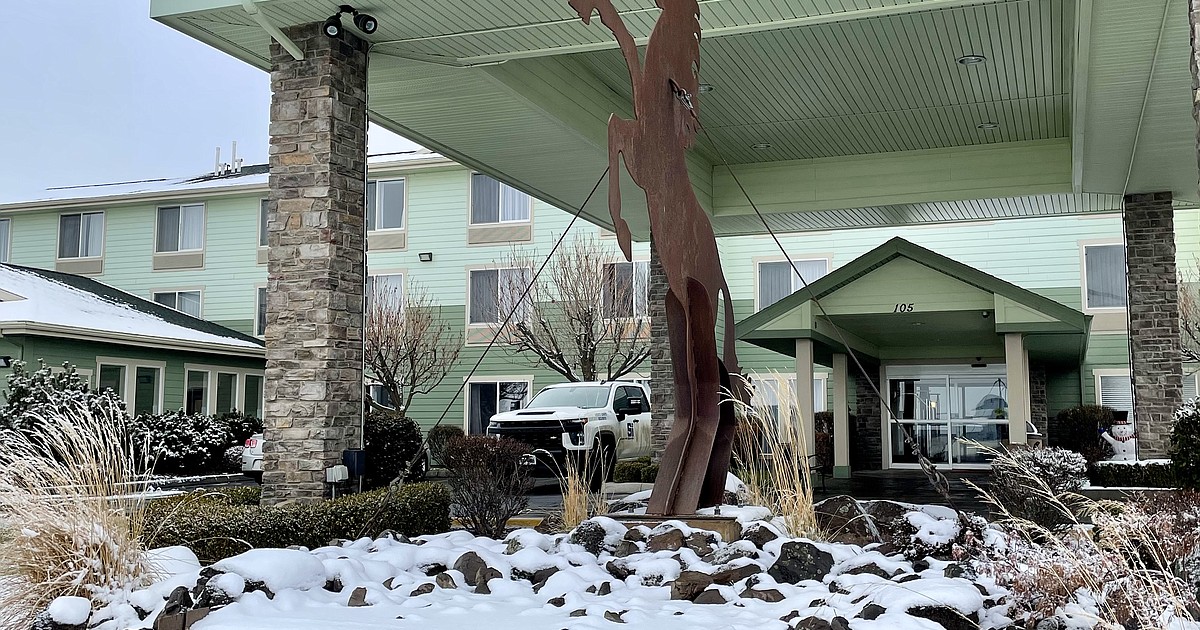