RIU to invest $ 109.5 million to purchase and renovate a three-hotel complex in Mauritius 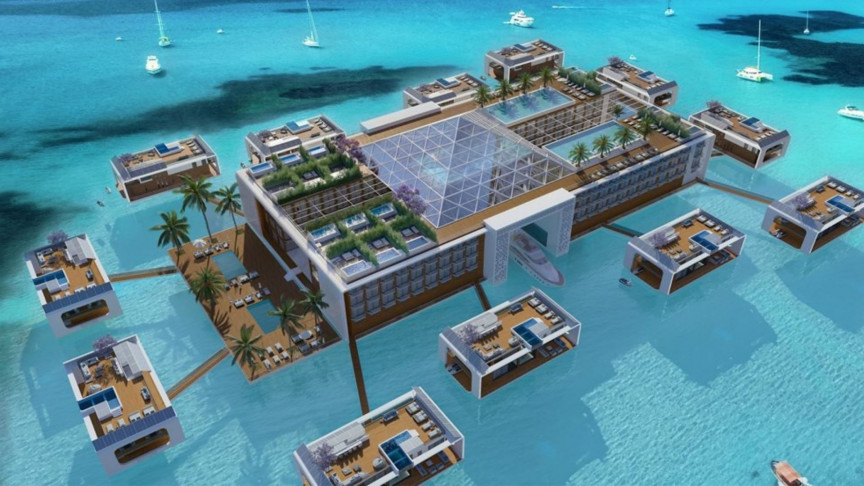 RIU Hotels & Resorts has just finalized the purchase of a complex of three hotels located on the magnificent Le Morne peninsula in Mauritius. The new RIU Resort of Mauritius is made up of Riu Le Morne (Adults Only by RIU), Riu Creole and Riu Coral which are now closed for refurbishment in order to adapt their facilities to RIU service standards. The total investment in the project will be 80 million euros. All three hotels are right on the beach, are 4 stars and, upon opening in February 2014, will offer RIU’s famous 24-hour All Inclusive service.

The Riu Le Morne has 219 rooms and will be for adults only. In a refined setting, the hosts of this

The complex has a full spa with a wide choice of relaxation and beauty treatments, in addition to

the water area. Guests of the three hotels will be able to enjoy live music and shows organized each evening in the performance hall located at the Riu Creole, which also houses the nightclub for all resort guests.

Mauritius is a paradise for water sports enthusiasts. The island is considered one of the best places in the

world for kitesurfing and on the beach of the RIU Resort itself, guests can practice windsurfing, kayaking, snorkeling and paddle surfing, among other activities.

Mauritius is an island country located in the southwest of the Indian Ocean, 900 kilometers from

The beaches of Le Morne, with their white sand and crystal clear waters protected by a coral reef are

Simply stunning. The Le Morne Peninsula is a natural paradise and a UNESCO World Heritage Site for its beauty and symbolism. It is dominated by Brabant, a mountain of basalt rocks over 550 meters above sea level, which has become the symbol of the abolition of slavery after having served for years as a refuge for fleeing slaves.

richness of this island which, with the warmth of its climate and the cultural diversity of its inhabitants, is one of its major attractions.

For more information and reservations: www.riu.com

The international chain RIU was founded in Mallorca by the Riu family in 1953 as a small holiday company and still belongs to the third generation of the family. The company specializes in resorts and more than 70% of its establishments offer its acclaimed All Inclusive by RIU service. With the inauguration of its first city hotel in 2010, RIU is expanding its product line with its own line of city hotels called Riu Plaza. RIU Hotels & Resorts now has 100 hotels in 20 countries. In 2020, the chain welcomed 2.3 million customers and provided jobs for a total of 24,425 employees. RIU is currently the 32nd chain in the world, one of the most popular in the Caribbean, the third in Spain in terms of turnover and the fourth in number of rooms. 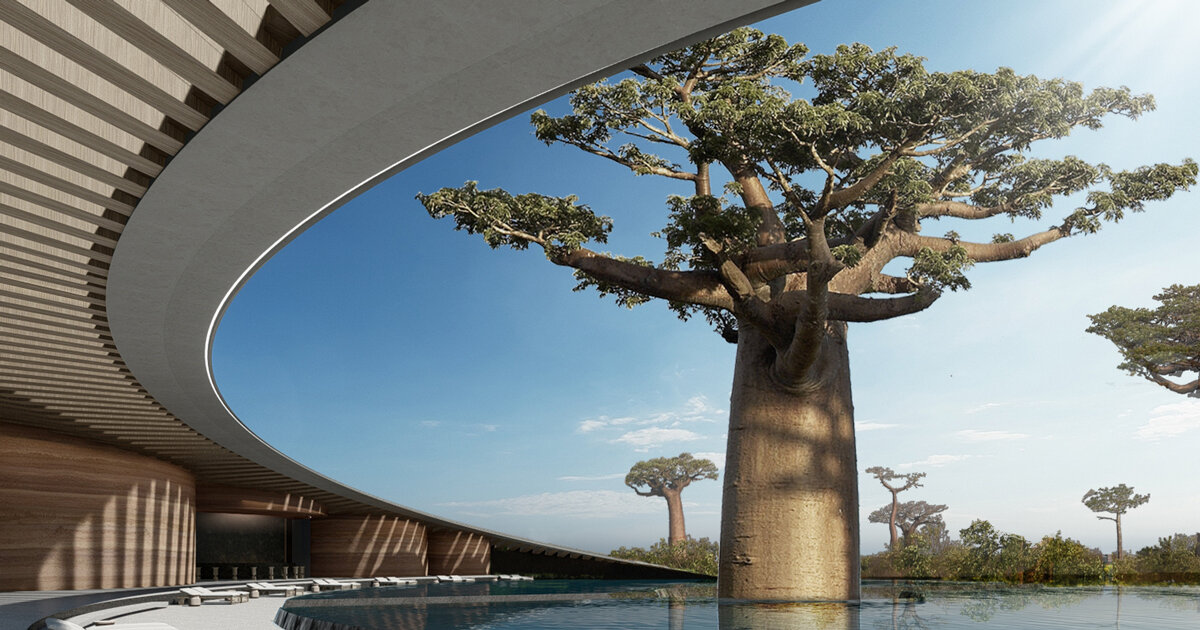 designed by SAOTA, ‘la reserve’ is a proposed hotel complex inspired by its site on …