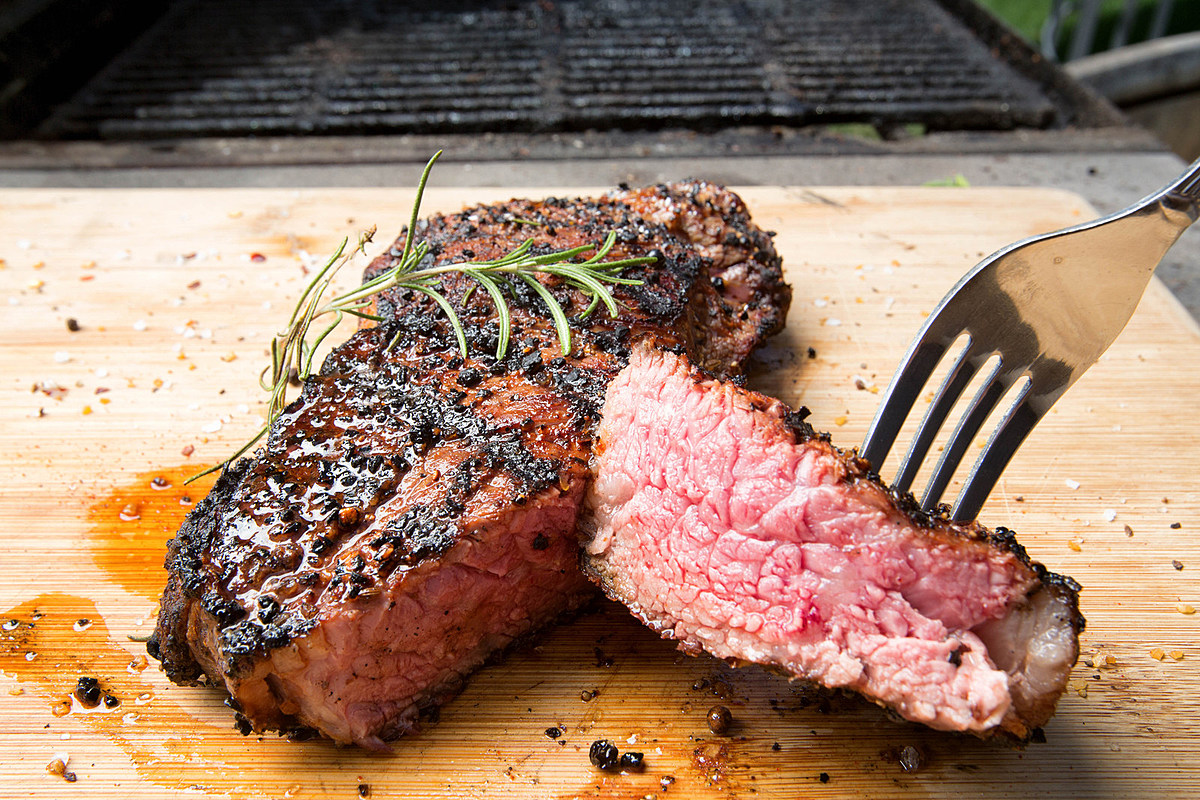 The hotel restaurant collection of restaurateur Michael Schlow in DC – he already has Casolare in Glover Park and the Riggsby in Dupont Circle – will expand early next year with the launch of the replacement restaurant he has in Head for the Juniper coming out of Fairmont. It’s unclear if he’ll promote the interior (he recently appointed Fiola alumnus Ed Scarpone) or if he’ll recruit new talent for the West End site, but he has time; a spokesperson for Fairmont told Eater that there is no deadline for closing Juniper and that the redesign is not expected to be completed until the first quarter of 2019.

With the construction of its first Coconut Club restaurant still mired in hell, Chopped Adam Greenberg fights boredom by cooking Polynesian food at Big Bear Cafe (1700 First Street NW) on Friday March 16 and Saturday March 17. The cooking revival, which Greenberg says could feature complimentary cocktails from the local Cotton & Reed distillery, is expected to feature dishes that include pickled beet poke, Hawaiian-style ramen with chicken and pork, and fried rice. made from spam, pineapples and jalapenos. A la carte offers will be available from 5 p.m. to closing.

A tipster sent Popville photos of a deserted Micho’s. The Atlas District restaurant closed before the holidays due to renovation projects, but has not resumed operations.


Register to receive the newsletter