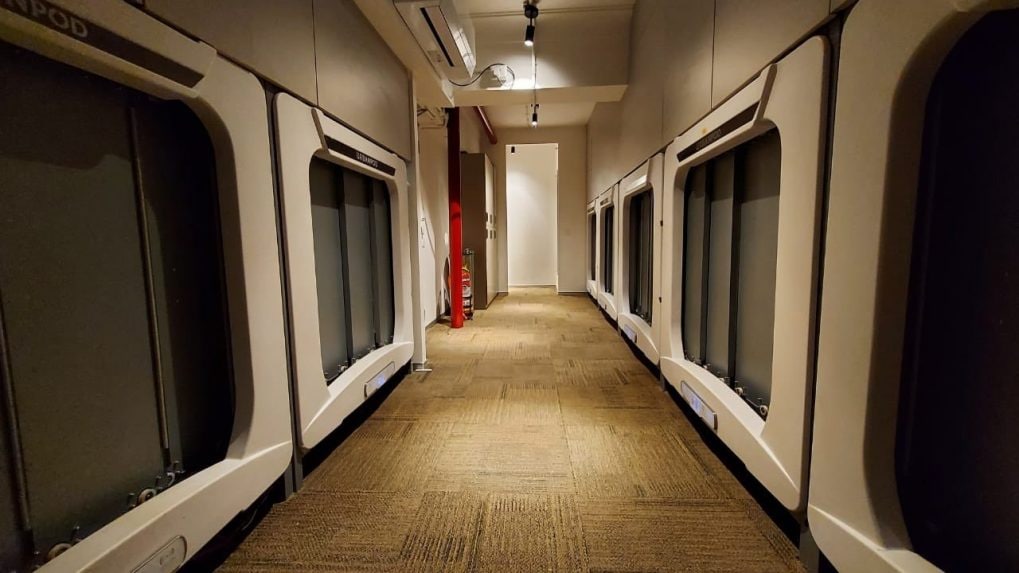 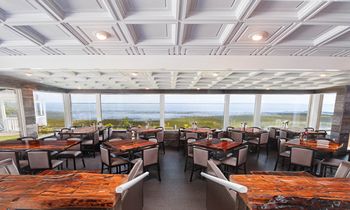 Santa Barbara’s Funk Zone is already crowded with people in the evenings and weekends.

Now comes this: “See you on the steps!”

These steps are part of a proposed three-story hotel project for 35 Anacapa Street with a restaurant, art gallery, tasting room and grocery store.

“One of the things throughout history that you can see all over the world is actually where stairs become places,” said architect Mark Kirkhart during a Planning Commission review from Santa Barbara last week. “We think this has the opportunity to become known as’ Hey, meet me on the steps! “Everyone will know. It will be a real central location.”

The project was received with mostly positive feedback from the planning committee.

Commissioner Sheila Lodge said she was concerned that no housing has been proposed under the project, although the city’s zoning ordinance does not allow housing in this location.

“It’s a big disappointment that this area south of the railroad tracks doesn’t allow for housing,” Lodge said. “I see a lot of low-paying jobs. Where are these people going to live?

She said Santa Barbara already has too many hotels and not enough lodgings.

The proposal only provides for 12 hotel rooms due to space constraints on the land, according to the promoters.

A rendering of the proposed development at 35 Anacapa Street submitted to the Town Planning Commission. (Photo DesignARC)

Kirkhart said the goal of the project was to “create a central anchor point for the Funk Zone and a gathering place for locals and tourists, and to provide venues for food, drink and art.”

The plan, he said, is to “create a legacy project that will stand the test of time.”

The Theimer Group is the developer of the property, which is currently undeveloped land on Anacapa and Mason streets near the railroad tracks.

Santa Barbara’s Funk Zone has undergone a dramatic transformation over the past two decades, from surf, craft, and manufacturing shops to a hub for wine, beer, cocktails, and restaurants.

The cost of land at one time was cheaper than State Street, so developers slowly but surely bought lots and turned them into destinations for young adults.

The Funk Zone has become a popular place to eat and drink, both for locals and tourists.

Last week’s planning committee meeting was a concept review to give feedback to the developer, so no action was taken.

“I think this project is really, really exciting and it’s going to be a model for the Funk Zone and all the changes that are happening in the Funk Zone,” said Commissioner Lesley Wiscomb. “It’s an exciting project. There is a lot of thought that has gone into the equipment and features that I think will really be a real gathering space. I love the architecture.”

The commissioners seemed open to the concept, and allowing the project to build less parking than what the zoning ordinance requires.

The project offers 85 places, about 77 less than what is required for development. Parking is scarce in the Funk Zone on most evenings and weekend nights.

“I would support less parking,” said Commissioner Jay Higgins. “I don’t think we should be using our resources for vehicles.”

Higgins said 12 hotel rooms seemed appropriate given the size of the lot. He said he recently visited the Battery Hotel in San Francisco and the check-in space and lounge were small and didn’t look like a traditional hotel, which might work on this site.

“I think there are opportunities for smaller hotels from a design perspective,” Higgins said.

“It’s a very intriguing, interesting and inviting project,” Escobedo said. “There’s a lot of design work to be done, but I’m really excited about it.”

– Noozhawk editor-in-chief Joshua Molina can be reached at . (JavaScript must be enabled to display this email address). Follow Noozhawk on Twitter: @noozhawk, @NoozhawkNews and @NoozhawkBiz. Connect with Noozhawk on Facebook. 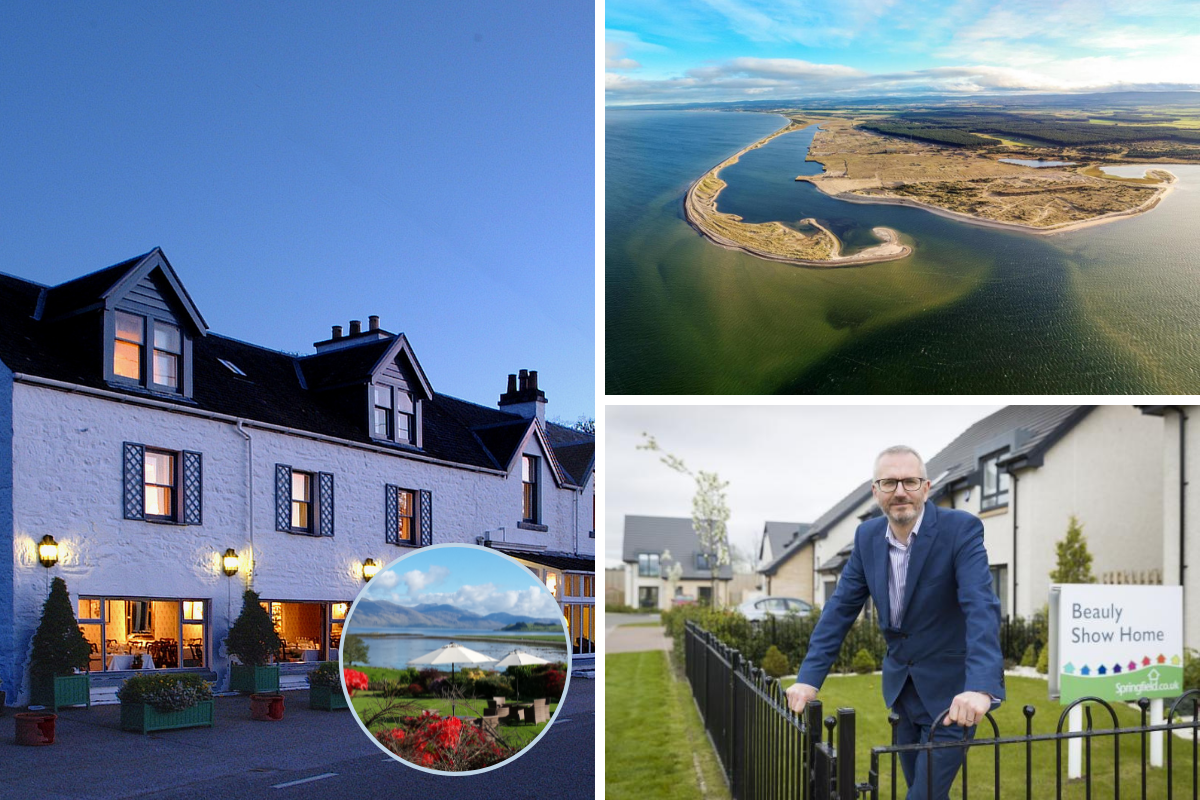