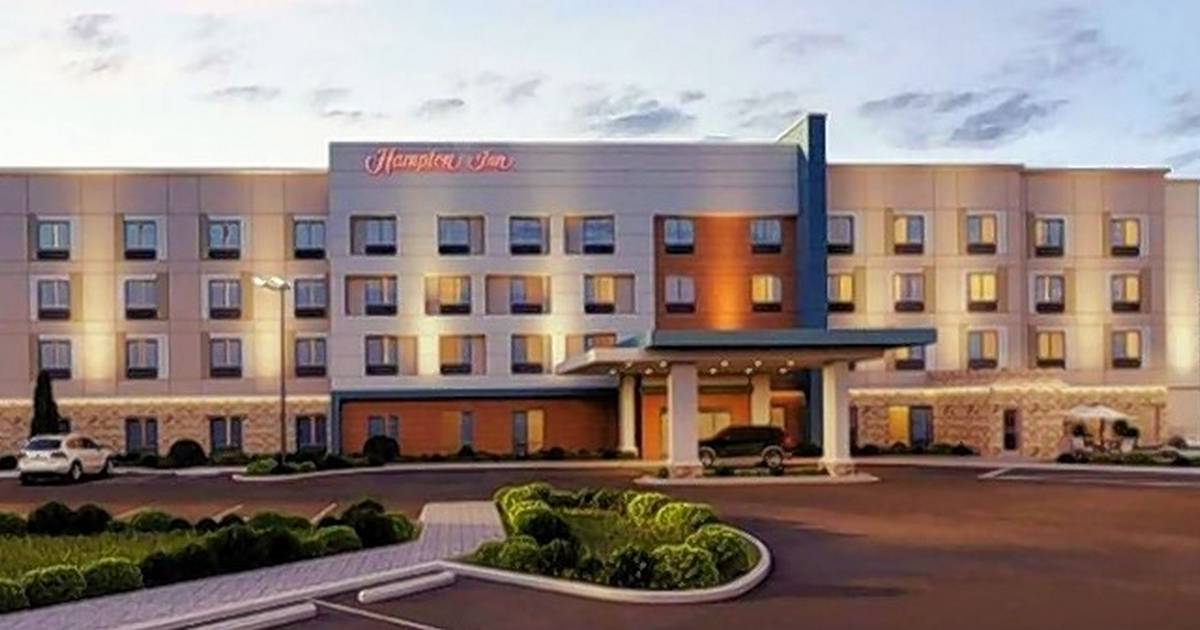 SHARON – The vacant Shenango Inn – which some neighbors see as a nuisance – is about to be sold to a hotel and restaurateur.

The Classic Hotel, located at 1330 Kimberly Road in Sharon, is partly owned by Marty Goldin, who does business as DLZ Capital LLC with a partner.

The only thing standing in the way of the sale is the approval of the zoning of the property. The city is holding a public zoning meeting on October 14 for this purpose.

“The buyer would like to make it into a hotel,” said Goldin, of Brooklyn, NY. “He’s a hotelier who owns and manages properties in cities like Sharon, which is hard to find. I think this is a really positive thing.

But neighbors, who weren’t aware of the impending sale, don’t think the three-year-vacant Shenango Inn is a positive thing.

“There’s all kinds of mess over there,” said Susan Achenbach, who lives next door on Taylor Avenue. “Three years since he’s been sitting there and people hanging out and things.”

She said the whole property was overgrown and only the grass was cut every now and then. She said you can’t see the disabled ramp in front, let alone the fountain in front which was once a nice hotel attraction.

Built in 1950, the Shenango Inn was a hotel that filled a need for quality accommodation in the community. It was funded by public shareholders, according to the Sharon Historical Society. But the establishment never made a lot of money, as the annual shareholder meeting reports show.

Notable guests over the years included then-US Senator John F. Kennedy, who stayed overnight and spoke at a breakfast in October 1960 during his successful campaign for the presidency.

The late James E. Winner Jr. and his wife Donna bought it in 1979 and operated it as a hotel for a few years, but sold it after neighbors and the city balked at allowing horses for rides carriage.

The winners then sold it to a private company for use as an assisted living facility. A second private company bought the property and continued to operate for this purpose before closing the house.

The story continues below the video

The three-story brick building has been vacant for more than three years. The only legal activity on the property has been the training of police dogs from across the country.

Police Chief Edward Stabile said there had been four calls – two burglaries, one for trespassing and one for suspicious activity – in the past year at the Shenango Inn.

As a result, Stabile said the department has increased patrols of the property to twice per shift.

City manager Bob Fiscus said he believed someone had recently worked on the property. Goldin said there had been landscaping work.

That said, there is still a long way to go, Fiscus said.

“I don’t think this is where we would like to see it as a city,” he said.

Fiscus said the dog training company mowed and tended the lawn in exchange for permission to use the property.

Achenbach sees the once elegant building as a nuisance and a potential danger.

“Someone is going to get hurt or it’s going to catch fire,” Achenbach said. “It lowers the value of our properties. “

She is happy with the additional patrols, but does not have a good impression of the property.